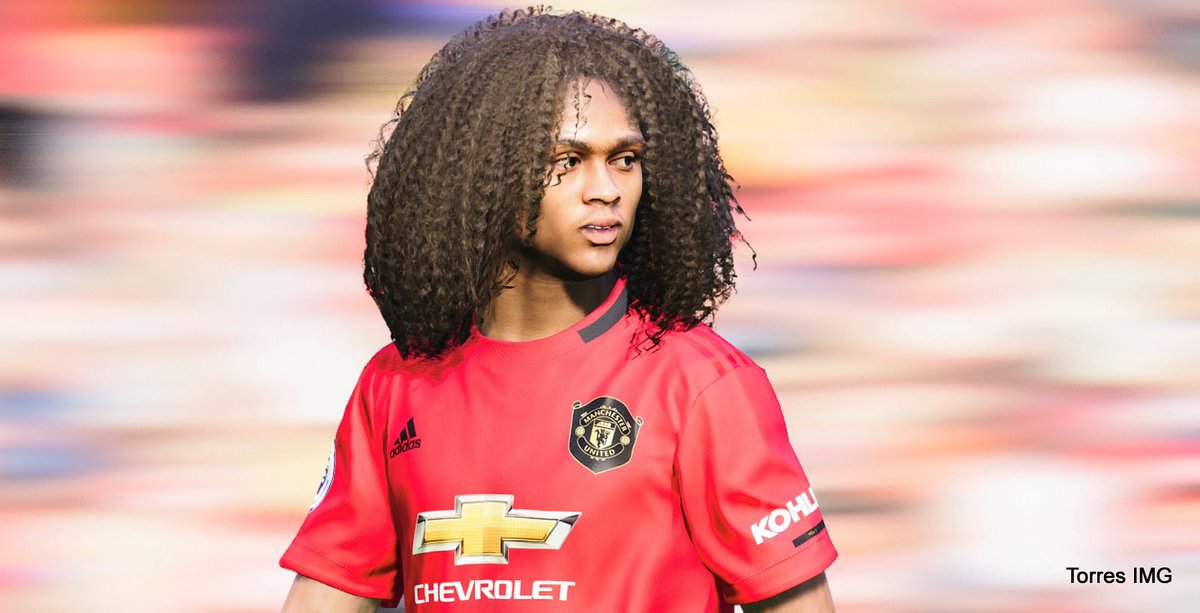 He was initially sent out on loan to join German Bundesliga side Werder Bremen but after a few fine spell for the team, he was no longer given enough time and opportunities to show how good he is and how better he can become. END_OF_DOCUMENT_TOKEN_TO_BE_REPLACED

Victor Lindelof has endured a back problem since last season and has been forced to play through thepain for some games. His back injury flared up against hosts Leicester City during their recent league clash at the King Power Stadium at the end of last month. He missed the last two games against Wolves and Aston Villain the league.
END_OF_DOCUMENT_TOKEN_TO_BE_REPLACED

Manchester United will have to sell him next summer to recoup some of the huge transfer fee spent on him or risk getting no transfer fee for him when his contract expires in 2022. ESPN revealed via a report that Manchester United officials are not sure that interested clubs like former club Juventus and Real Madrid would be able to pay the transfer fee required to sign him when the present season ends next summer. END_OF_DOCUMENT_TOKEN_TO_BE_REPLACED

In a report covered by Sky Sports, Neville gave the example of the Blues and Manchester City and believes the Red Devils were hesitant to pay the money. He added that his former club have failed with their transfer strategy in recent years, considering they have eventually paid the asking price for their targets.
END_OF_DOCUMENT_TOKEN_TO_BE_REPLACED 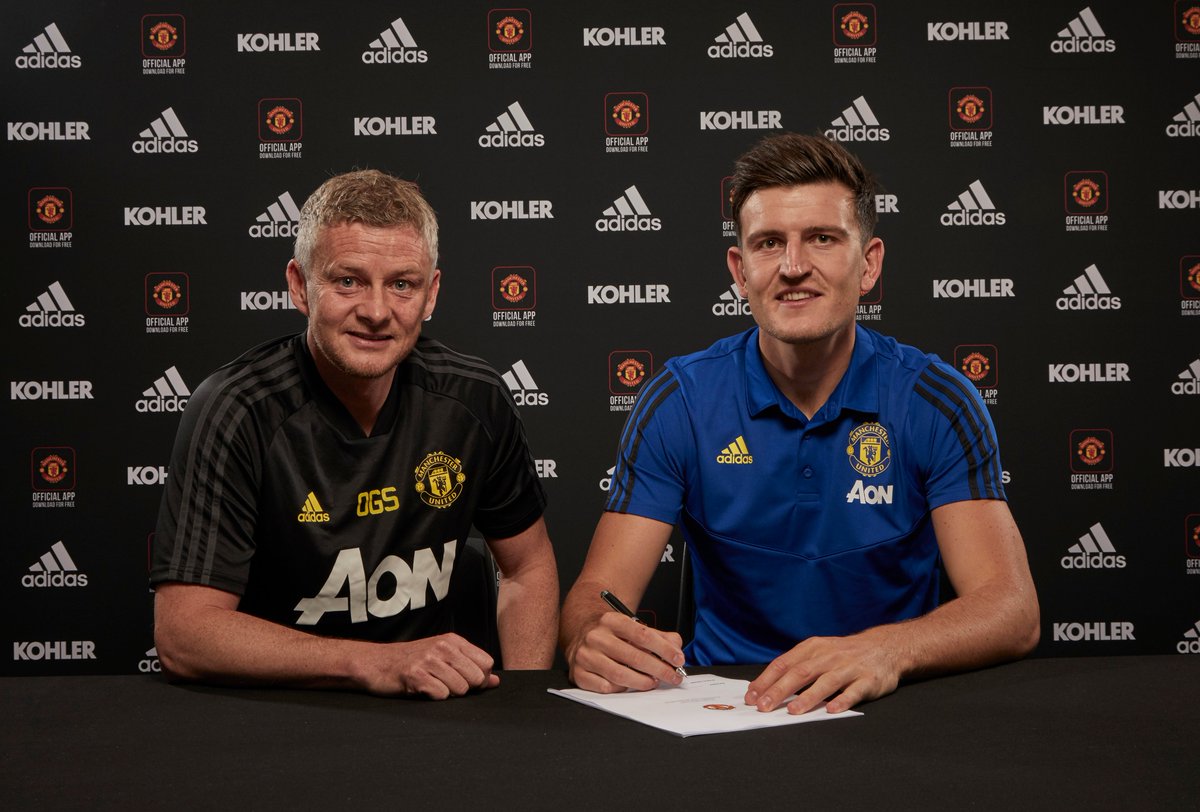 “As a club we expect to be in the Champions League but the last few years have been tough. At the start of the season, the majority of people probably didn’t expect us to be in the top four at the end of the season. We always had great faith in ourselves,” said Maguire.
END_OF_DOCUMENT_TOKEN_TO_BE_REPLACED 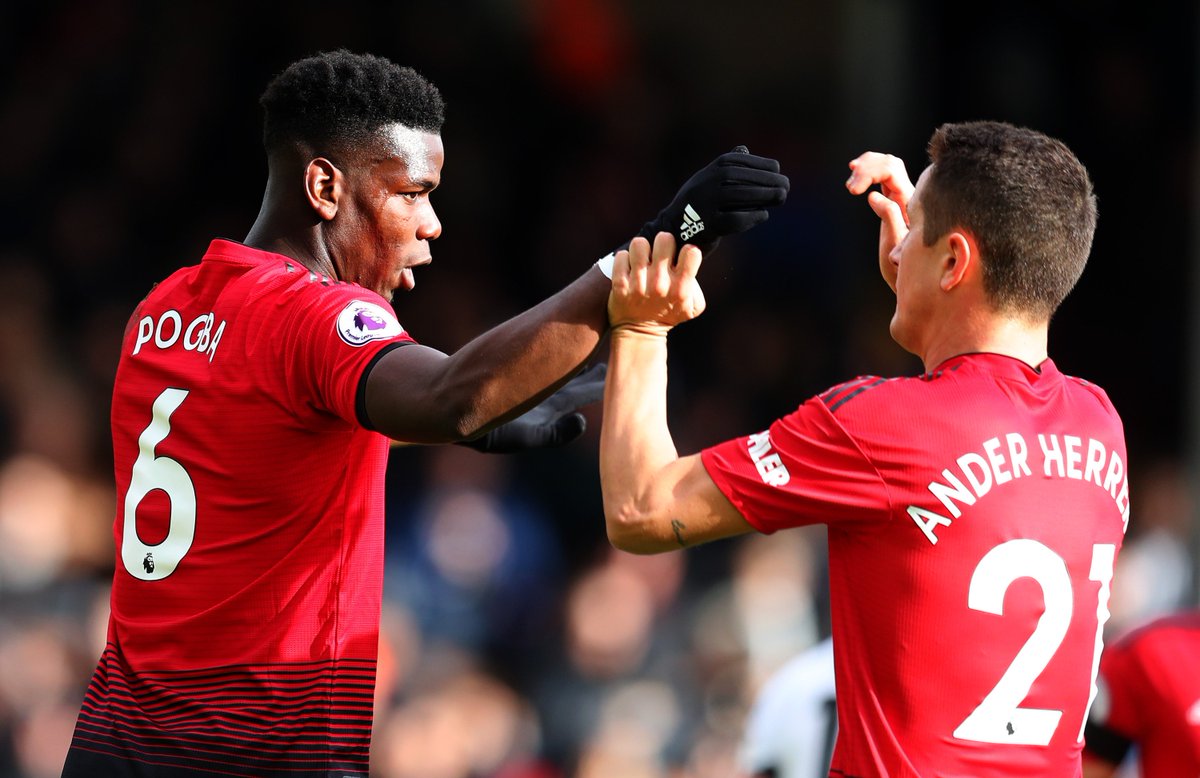 In the 2018–2019 season, he was a regular in the club and his contract was to expire in that year. He was told to wait for the new extension but when the time came, he was given to in free transfer. In the free transfer window, he was taken up by PSG. He has now revealed that he was left out and in the final year in the club, he was left without any choice. He was treated like a spare part by the club.
END_OF_DOCUMENT_TOKEN_TO_BE_REPLACED 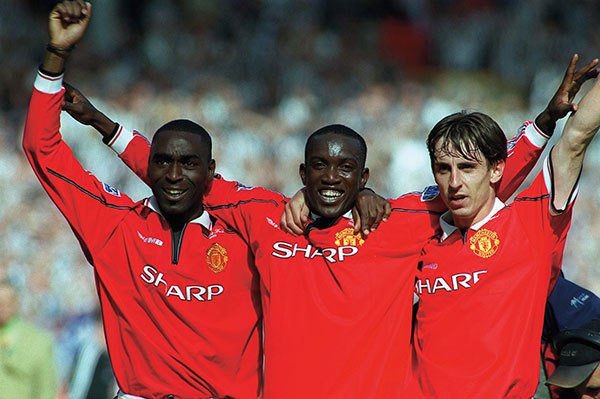 Ole Gunnar Solskjaer’s side has failed to replace Romelu Lukaku who transferred to Inter Milan in the summer window. With the injury of Marcus Rashford, United was forced to take Odion Ighalo to the team on loan. Solskjaer should focus on developing the attacking side of the team.
END_OF_DOCUMENT_TOKEN_TO_BE_REPLACED 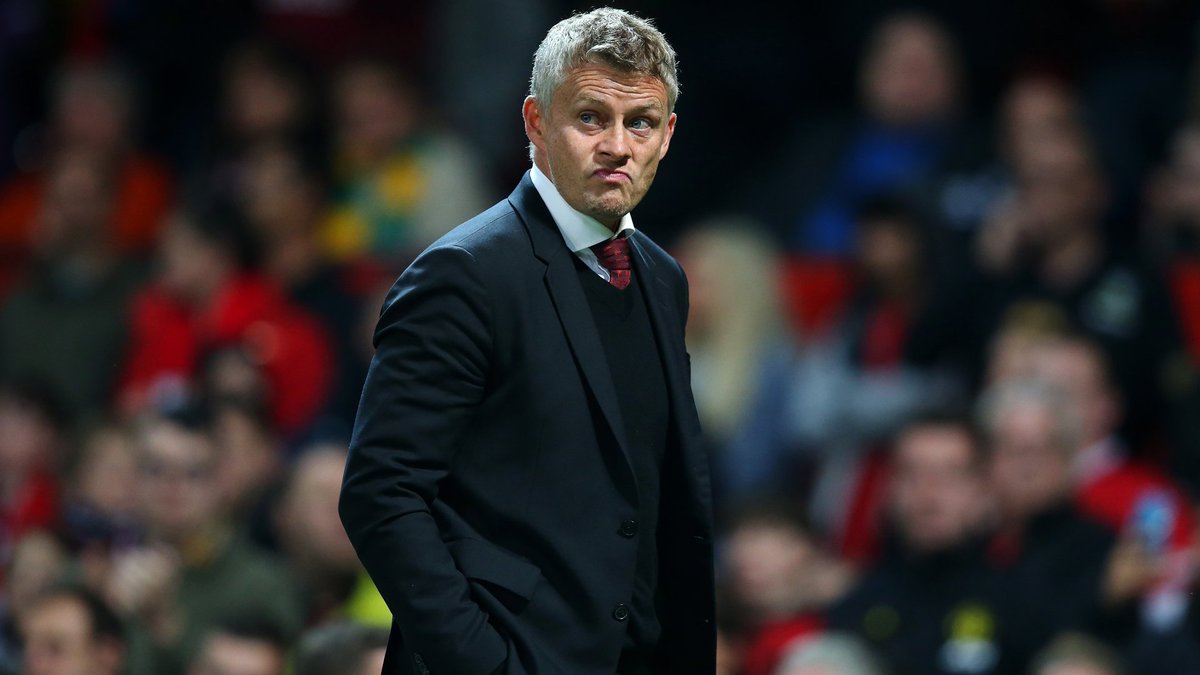 Two of those goals came during the 3-0 win over Derby County in the FA Cup fifth round and speaking after that game, Solskjaer was full of praise for the former Watford man. The Norwegian added that the marksman could earn a permanent transfer in four months’ time, suppose he is able to perform consistently.
END_OF_DOCUMENT_TOKEN_TO_BE_REPLACED

Carragher feels Manchester United may miss out on European football

Sky Sports pundit Jamie Carragher feels that Manchester United could miss out on European football altogether based on the current run of form in the Premier League. The Red Devils are placed 14th on the table after the opening nine matches and they are already seven points adrift of the Champions League places.

Speaking on Friday Night Football, Carragher said that the Red Devils have looked out of sorts this term and he does not see them making the push for the top four. He added that Leicester City have a good chance of breaching the top six of the Premier League and that could meant that the Red Devils may miss out on European football altogether.
END_OF_DOCUMENT_TOKEN_TO_BE_REPLACED

Liverpool defender Virgil van Dijk is positive about the return of Mohamed Salah ahead of the Premier League clash against Manchester United on October 20. The Egypt international sustained an ankle knock from a late challenge from Leicester City’s Hamza Choudhury at the weekend and he was substituted before the final whistle.