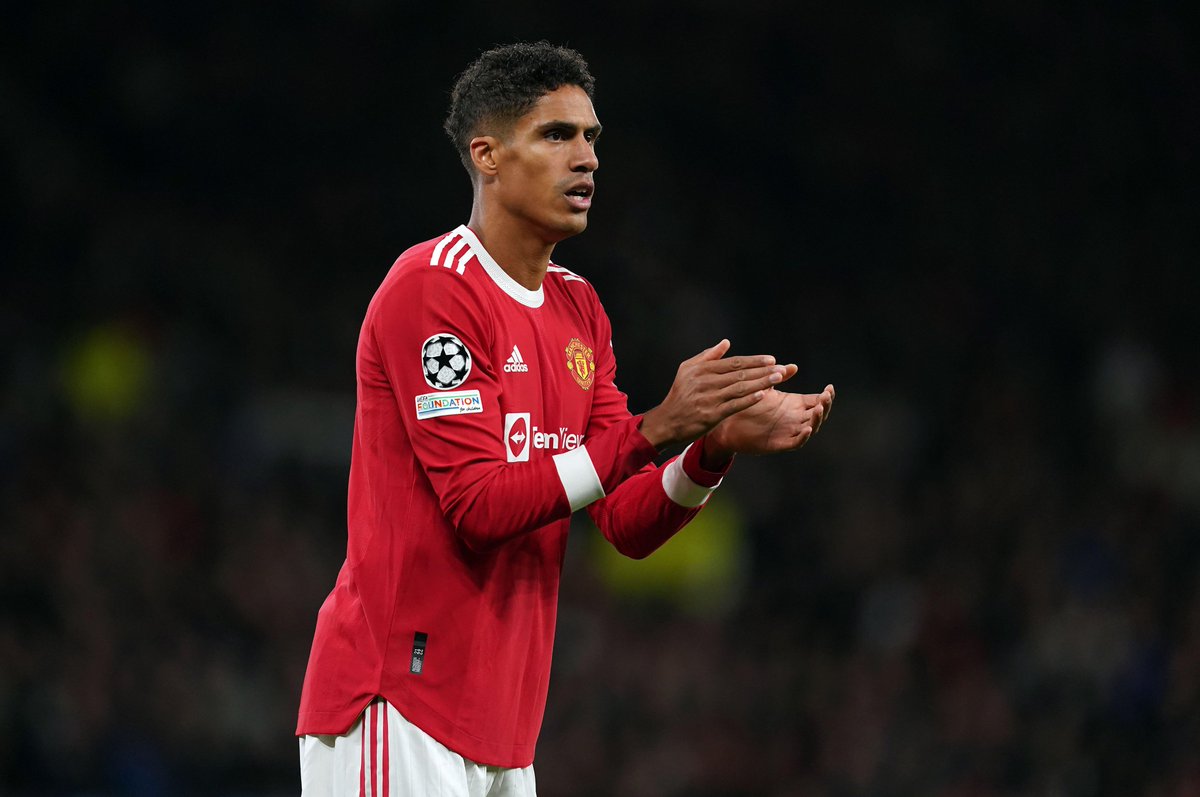 The Manchester Derby clash between hosts Manchester United and Manchester City is scheduled to take place on Saturday lunchtime. Varane will the game with the thigh injury from the Atalanta game after it was confirmed that he will miss the next one month via a statement from his club.

Manchester United were trailing to a Josip Ilicic strike on 12 minutes when Varane went off with the aforementioned injury during the first half of the Atalantagame and was replaced by England international Mason Greenwood. Star man Cristiano Ronaldo restored parity for the Red Devils in the first minute of added time at the end of the first 45 minutes as the two teams played out a 1-1 draw at the half-time break.

Hosts Atalanta took the lead again through a Duvan Zapata strike given by VAR afterit was ruled out for an incorrect offside call. Ronaldo then scored his second goal of the game in the final moments to snatch a previous point for Manchester United via a 2-2 draw thereby taking his Champions League tally to 139 goals. Portugal national team skipper Ronaldo was able to extend his lead over rival Lionel Messi to 13 goals when it comes to the Champions League scoring chart with his two goals against Atalanta.

Varane will miss the upcoming World Cup 2022 qualifiers for France due to aforementioned injury. He could also miss as many asfive games in all competitions as a result of the injury.