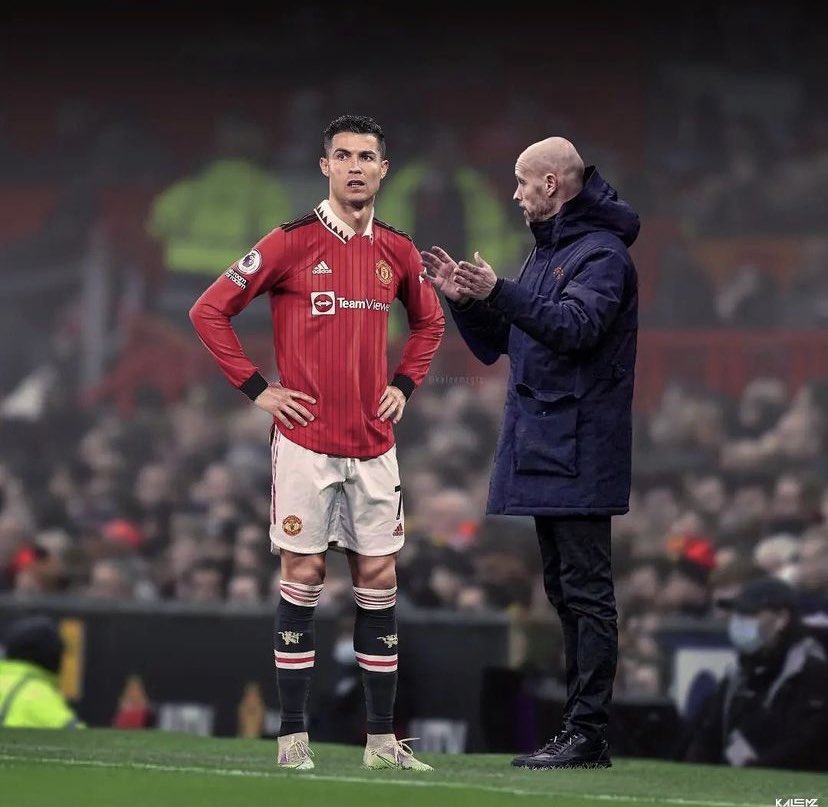 The 37-year-old walked down the tunnel before full-time and left Old Trafford, with Ten Hag then telling Ronaldo he would not be considered for the weekend and ordering him to train away from the rest of the squad. Since the 1-1 draw with Chelsea on Saturday, United’s players have had two days off so only returned to Carrington on Tuesday to begin preparations for the Europa League game against Sherrif Tiraspol, which takes place on Thursday. END_OF_DOCUMENT_TOKEN_TO_BE_REPLACED

Cristiano Ronaldo – I Wish To Return To Manchester United One Day, In The Future You Never Know